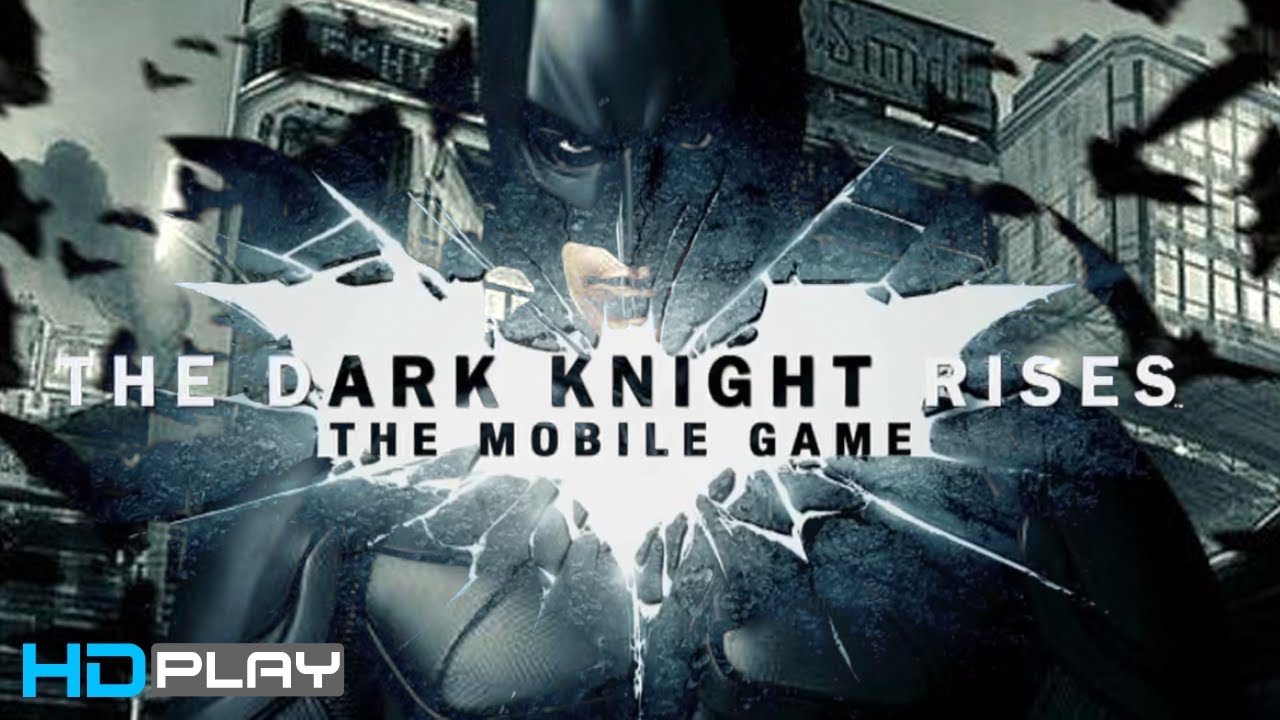 We can’t read minds, but odds are good we know what you’re up to this weekend. It probably involves heading to the nearest theater to see The Dark Knight Rises. There’s also the possibility of you downloading the new adventure from Gameloft. You know, to pass the time while standing in annoying lines to purchase tickets, popcorn and oversized drinks. With this in mind, we spent some quality time in the Batcave writing this Dark Knight Rises cheats and tips guide, just in case you get stuck battling Bane’s goons.

Have Grapnel, Will Travel

Need to cover a huge distance in the quickest time possible? Use Batman’s Grapnel. This valuable gadget lets you zip between buildings, and also comes in handy for neutralizing snipers, or simply dragging a bad guy into the Caped Crusader’s clutches.

As you’ll soon learn, some enemies carry guns, while others prefer mixing it up with their fists. Batman isn’t invincible, so it’s in your best interest to target lowlifes brandishing weapons to prevent taking damage from long-range.

Enemies have a nasty habit of ganging up on Batman, and he can only target one at a time. That said, deflect incoming cheap attacks by pressing the counterattack icon when the virtual button appears on-screen. You Take Damage From Falls

Batman cannot leap tall buildings in a single bound, nor can he hit the ground unscathed. There’s a price to be paid falling from high distances, so glide whenever possible.

Throughout the adventure, you’ll need to hack electronics to open doors and item boxes, the latter of which require lock picks. Fail, and you lose that lock pick; these cost credits, FYI. Just something to keep in mind as you frantically tap the screen to connect nodes.

We prefer picking off enemies one-by-one, and the best way to do this is to use the Grapnel to reach higher ground, wait for some bozo to come within range and then get the drop on him when the stealth attack icon appears. Just be aware that his buddies will probably come to back him up.

Dead bad guys leave credits behind, and you should grab them to pad Batman’s virtual bank account.

Those tricky developers stashed valuable goodies throughout The Dark Knight Rises, and you’ll find them with relative ease, providing you leave no stone unturned. Besides, you never know when you’ll need some extra Batarangs. This virtual store features a variety of goodies that’ll enhance Batman’s abilities or increase his arsenal. On that note, there are five categories to explore.

Gadgets: Acquire upgrades for the Grapnel and Batarang. In addition, you can pick up Smoke Bombs (temporarily confuses enemies), EMP Batarangs (disables electronic equipment) and Flashbang Grenades, which are self-explanatory.

Vehicles: Upgrades for the Bat-Pod and The Bat.

Special: Go here to pick up Tech Boxes, collectible maps and the option to skip missions.

According to Gameloft: Any purchase here gives a permanent bonus to XP and Credit drops in combat.